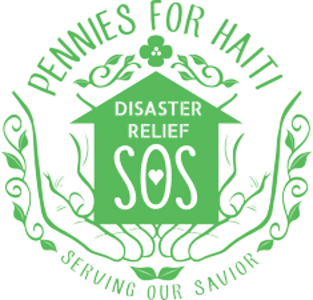 One of the greatest obstacles for the people in Belle Fontaine is the lack of access to agricultural development. This project has been designed to help educate residents on topics such as composting, planting, farming, and fostering clean water from available sources - such as fog. SOS Belle Fontaine hopes to also plant trees, repopulate soil, grow food to feed residents and to sell (to support the economy), build a seed depot (to keep the area constantly producing) and foster water from natural resources.

Educating Belle Fontaine residents on agricultural endeavors and farming food will go a long way in helping to eradicate hunger, malnourishment, and poverty in the area. Pennies for Haiti has always been dedicated to feeding the children and now more than ever we see the need and opportunity to help the men and women of Belle Fontaine with the tools and knowledge to feed themselves and their children.

This project became very personal on October 23, 2016. In partnership with Societe Haitienne de Pediatrie (SHP) we provided a mobile clinic service in Belle Fontaine. While there I wanted the children suffering from malnutrition to be seen by the pediatrician. We were introduced to a 1-year-old baby boy named Julien. His Mom had just carried him for over 30 minutes to make it to the mobile clinic site. Even to the untrained eye, it was clear the baby was suffering from severe acute malnutrition. Julien had blisters all over his face. His hands and feet were swollen and the poor kid was whimpering so ever softly. With the diagnosis of the pediatrician, what I had feared was confirmed. I immediately contacted the malnutrition center and we got on the road to head back into town. During the ride to the malnutrition center, the parents were clearly worried as they thought the baby had gotten worse in a span of 3 hours. They were right, minutes after our arrival there Julien was pronounced dead; it was too late there was nothing anyone could have done. I felt a sharp pain in my arms, legs, chest all unexplainable at the moment. How and why was it possible I was feeling so much sadness, I had known Julien for less than 3 hours yet I cried as if I had just lost a dear family member. I did not understand the sadness that consumed me, one thing I knew this could have been avoided had there been a malnutrition center closer to his home. In memory of Julien, I will fight for others who are suffering just like he had been since August 5, 2016.

In alignment with the United Nations Sustainable Development Goals, this project falls into Goal 2 "Zero Hunger", Goal 6 "Clean Water and Sanitation" and Goal 13 "Climate Action". The United Nations (www.sustainabledevelopment.un.org) has developed an agenda and created a plan of action to change the world and meet goals by 2030. This plan includes 17 sustainable development goals and Pennies for Haiti has adopted some of these goals in order to change lives for women, children, and families in Haiti. 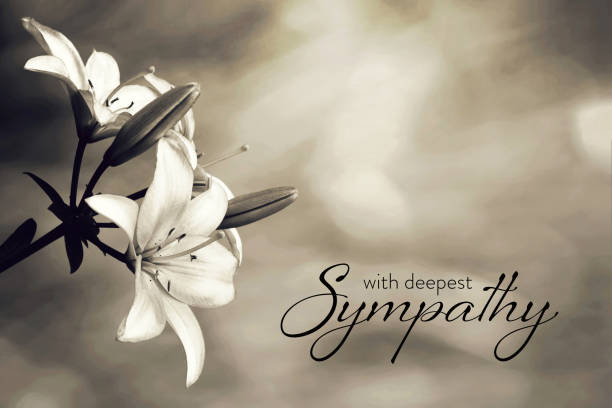 Once more the ground shook beneath the feet of thousands in Haiti. We are saddened by the loss of life and property felt by so many in the South. Pennies for Haiti will join forces with those on the ground in the South and promises to stand in sol... 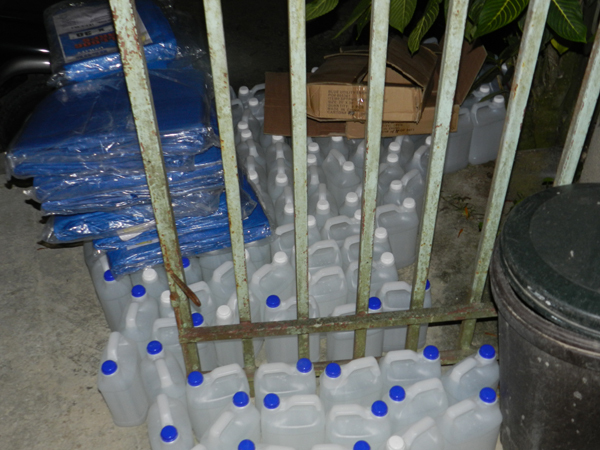 These are pictures taken during our relief efforts in Belle Fontaine 1 - 4. There are 4 sections of Belle Fontaine we had the opportunity to visit all four of them in order to ensure the donation we received was divided among many. We also held a ...